Somali Rebuild Organization hosted a friendly basketball game at the local Rochester YMCA on Sunday, January 15th, 2017. Four teams in total played against each other classified into two divisions.  The 1st division was aged from 12- 13 and the 2nd division was aged 13-16. Two teams from Rochester, MN and two teams from Minneapolis, MN.

The purpose of the friendly match was to motivate sportsman like conduct and to encourage youth to practice healthy competition. This was the first time Somalia Rebuild Organization hosted a team from Minneapolis and their coach agreed to continue this effort so the youth can stay connected through sports.  Overall the event has allowed the youth to look forward to future matches between both cities. 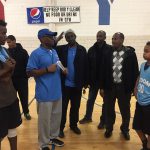 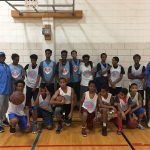 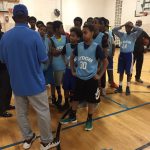 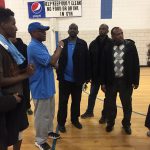 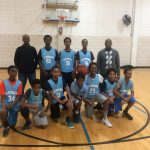 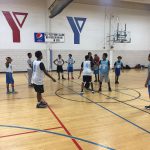 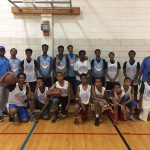 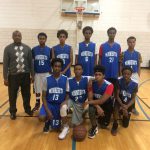 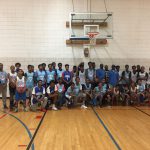